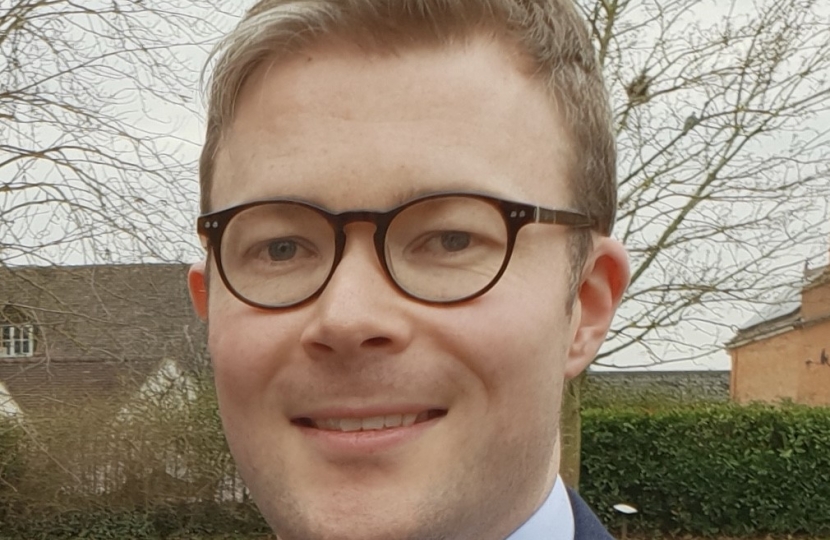 Following elections earlier in the month, Wychavon District Council have officially confirmed their leader, Executive Board and Chairman at the Annual Council meeting on Wednesday (May 15).

After storming to victory in May's local elections with 36 out of 45 councillors and securing 53% of the vote, Conservative Group Leader, Councillor Bradley Thomas, was elected Leader of Wychavon District Council.

Councillor Thomas has appointed the following Councillors to his Executive Board:

In addition, Councillor Frances Smith was elected as Chairman of Wychavon with Councillor Robbie Raphael at Vice Chairman.

Bradley Thomas, Leader of Wychavon, said: “This is set to be another exciting four years for Wychavon with plenty of innovative new projects and investments coming up. We will continue to deliver on our key priorities of people, place and prosperity and be ambitious and efficient in what we deliver.”