Former councillor urges his successors to continue with playground initiative 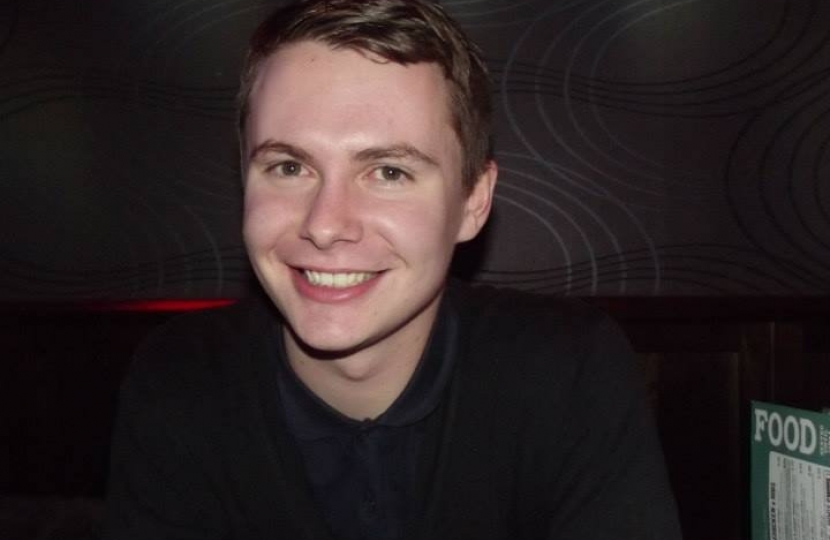 A former councillor has urged his successors to continue with a playground initiative in the Evesham South ward.

Matt Snape, a former councillor & Conservative candidate who lost his Evesham South seat on Wychavon District Council to Greens Julie Tucker and Ed Cohen in the recent local elections, said it is vital they continue to support an initiative to build a new playground on St. Richard’s Park in Evesham.

He said: "A meeting about this initiative to build a new playground, which was the brainchild of Fairfield Road resident Daisy Halford and Rooftop Neighbourhood Officer Pete Stock, has come about by working with these people.

"Last month, I attended a meeting at the Civic Centre with Daisy, Pete, my running mate in the 2019 election Paul Bennett, Wychavon Councillors Tucker and Cohen and Evesham Town Councillors Sue Amor and Chrissy Smith, to ask Green Space Officer Jon Hulbert to look into making this idea a reality. He agreed and I am pleased to say it is going ahead. The playground initiative will require consultation with residents, and it cannot go ahead immediately. It will require time and effort to plan it properly.

"But I urge my Green successors to support this initiative and make it a reality. It is something many of my former residents supported when I was in office, and it is something that must go ahead.

"There is so much potential on the St. Richard’s green space that can be used for the benefit of residents."