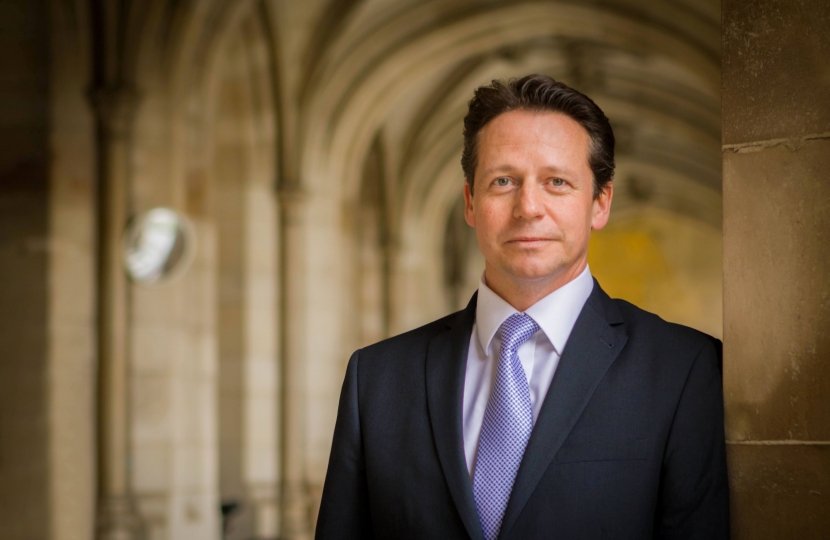 This week Nigel Huddleston MP joined Secretary of State for Digital, Culture, Media and Sport (DCMS) – Jeremy Wright and the Sports and Tourism ministers in a training session with the Alzheimer’s Society to learn about social attitudes towards dementia. The event was part of Alzeimer’s Society’s wider “Dementia Friends” drive that looks to encourage a more sympathetic attitude towards dementia sufferers by working with public figures and bodies to promote a more positive message about the disease. The cabinet has participated in this drive following a request from the Prime Minister herself. The charity sector falls under the remit of DCMS so a discussion with Mr Wright, Ms Davies and Mr Huddleston (who acts as theses Ministers’ Parliamentary Private Secretary) formed an important part of this work.

Speaking after the meeting, Mr Huddleston said, “It is always a pleasure to meet the Alzheimer’s Society and hear about the passion and dedication with which they work to help dementia patients and their families in the UK. They play a vital role in destigmatising attitudes towards a disease that people often try not to think about and ignore. Dementia is a horrible degenerative condition but patients deserve our compassion and care – we must not turn a blind eye.

That is why I am so encouraged by the “Dementia Friends” initiative and the growing power of the message that we must be a dementia-friendly nation and would encourage other groups and organisations to take part.”