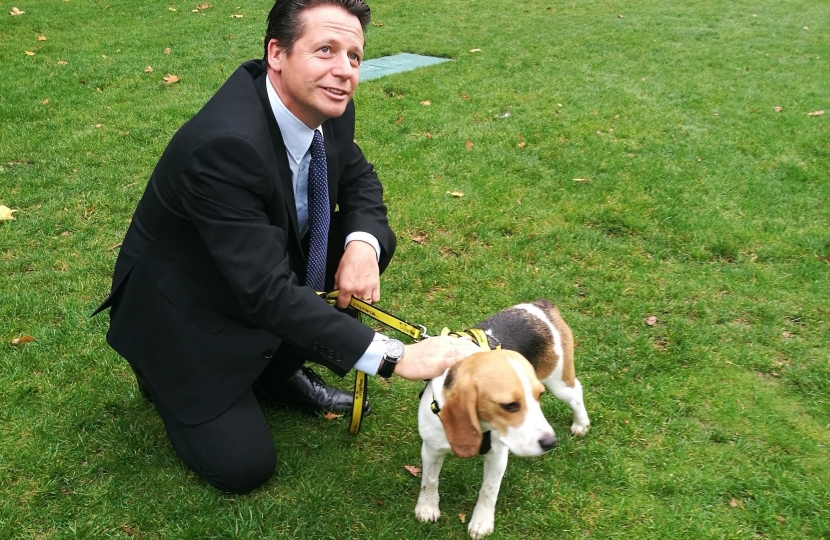 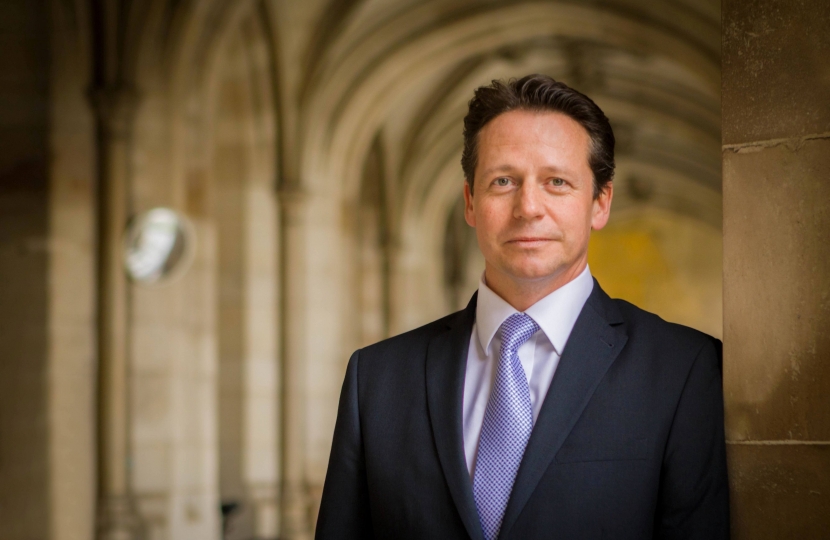 Mid Worcestershire MP Nigel Huddleston has called a parliamentary debate on puppy smuggling. The debate is due to take place on Wednesday 1st November at 4:30pm.

Puppy smuggling is a £100 million underground industry, with gangs selling some breeds of puppies for up to £1,500 each. The entry of dogs into the UK is governed by the Pet Travel Scheme (PETS) but a recent investigation by the Dogs Trust has exposed the continuing abuse of the system and increasing numbers of illegally imported puppies are arriving in Great Britain every week. The Dogs Trust has intercepted over 800 illegally imported puppies over the last 18 months, which is just the tip of the iceberg of the overall illegal puppy trade. It’s likely that thousands more have been illegally imported, but under the radar of authorities.

Nigel Huddleston said: “I’m delighted to have this opportunity to raise awareness about puppy smuggling and encourage the Government to reassess whether we are doing enough to tackle this vile trade.

The case studies I have discovered are truly harrowing and I have had hundreds of emails from my constituents calling for further action. As well as posing a serious animal welfare concern, puppy smuggling also has a direct effect on unsuspecting members of the public. Puppies entering the UK illegally are often in a poor state of health, lacking in the required vaccinations and are often far younger than the required minimum age for travel.

The work carried out by the Dogs Trust has highlighted the significant costs that providing medical treatment to these puppies can bring and unfortunately many of the puppies intercepted at the border are in such a poor state of health that they do not survive. Where puppies are not intercepted at the border, these financial and emotional costs are incurred by unsuspecting British families, who bring a puppy into their lives only for it to require expensive medical treatment or to die within a few weeks. I look forward to holding a constructive debate next week and would urge any of my constituents with experience of this issue to get in touch with my office and share their stories with me.”