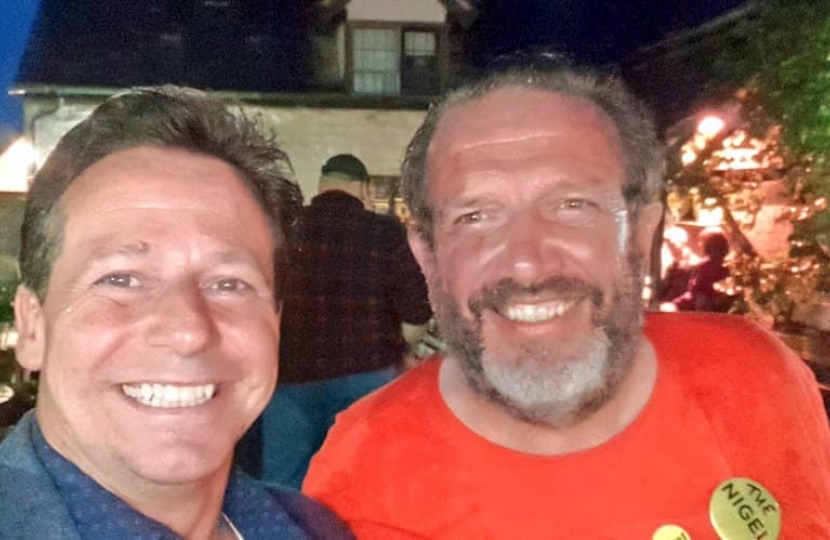 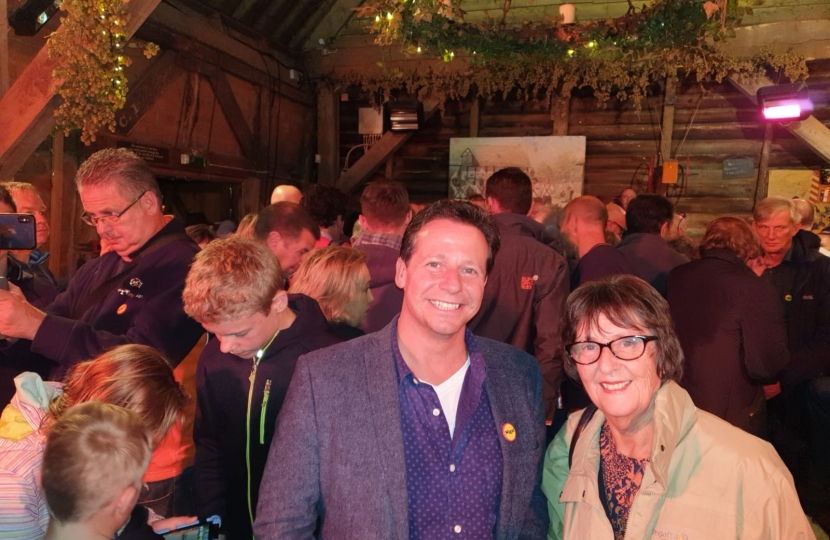 Mid Worcestershire MP Nigel Huddleston has celebrated with hundreds of his namesakes to break the world record attempt for the having the largest gathering of people named Nigel and Nigella in one place.

Mr Huddleston joined the event at the Fleece Inn Pub in Evesham after receiving an invitation to take part in the world record attempt by landlord Nigel Smith.

‘Nigel Night’ quickly went viral and appeared in national newspapers including The Times and the evening ended up being attended by Nigel’s and Nigella’s from as far away as Australia. In total 433 Nigel’s were at the Nigel Night.

Fleece Inn owner Mr Smith said his motivation for breaking the world record was the fact that so few babies were named Nigel in the last few years – in fact the name was almost becoming extinct.

Following Nigel Night, in which the world record was broken, Mr Huddleston said: “I am always supportive of businesses in my constituency and local pubs too, although I think I’ll be forgiven for looking particularly favourably on The Fleece Inn and championing their Nigel Night. I am a regular customer already and this event gave me a particularly good excuse to spend another evening in one of my favourite local pubs!”

He added: “I congratulate the landlord, Nigel Smith - who already holds so many events and functions at the Fleece - for this creative idea. I was glad to go along, meet other Nigel’s, and break the world record with them.”

Wash your hands, cover your face, make space: the next steps in our plan for lockdown measures

Wash your hands, cover your face, make space. These are the next steps in our plan for lockdown measures.