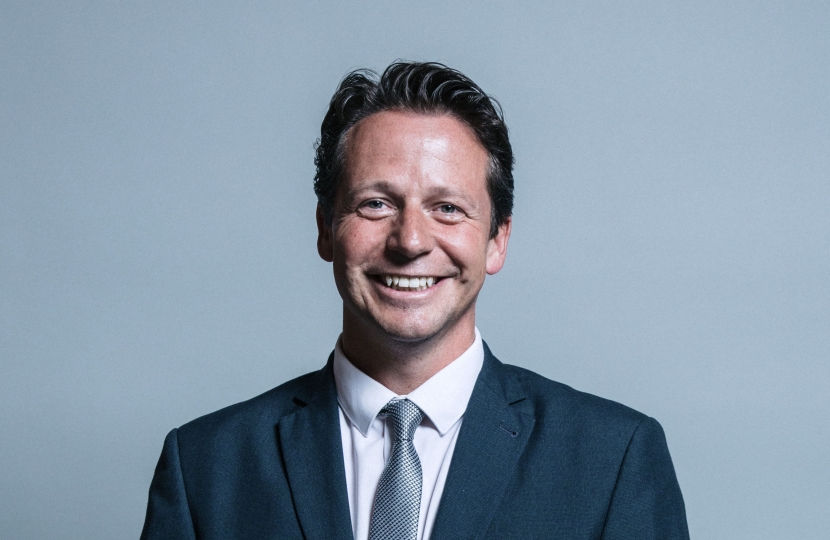 Mid Worcestershire MP Nigel Huddleston this week presented a petition to the House of Commons on behalf of Mid Worcestershire residents who have called for the UK to host next year’s international conference on tackling climate change.

Last month, Mr Huddleston asked local residents to sign and support his petition which called for the 2020 Global Climate Change Summit (COP26) to be hosted by London. COP26 will be the most important climate change conference since the 2015 United Nations Climate Change Conference in Paris, at which 125 nations signed an agreement to cut carbon dioxide emissions, a large contributor to climate change.

COP26 intends to build on the Paris accords and present clear plans to tackle climate change.

Mr Huddleston joined a number of Conservative MPs who presented their own petitions from local constituents who were campaigning for the UK to host the event.

Following the presentation of his petition, Mr Huddleston said: “It was excellent to have been able to present this petition on behalf of Mid Worcestershire constituents, signed by residents young and old, who are just as passionate as I am about making the UK the global leader in tackling climate change.”

Shortly after the petition was presented by Mr Huddleston, it was announced by the Italian and UK Governments that Italy was to drop its bid to host the climate change summit, and will instead partner with the UK to host its pre-conference meetings – with London hosting the main event at the end of 2020.

Mr Huddleston welcomed the news, which now means the UK and Turkey are the two remaining countries competing to host the climate change summit. The winning country is likely to be announced by the end of the month.

The Commonwealth, G7 and NATO Summits