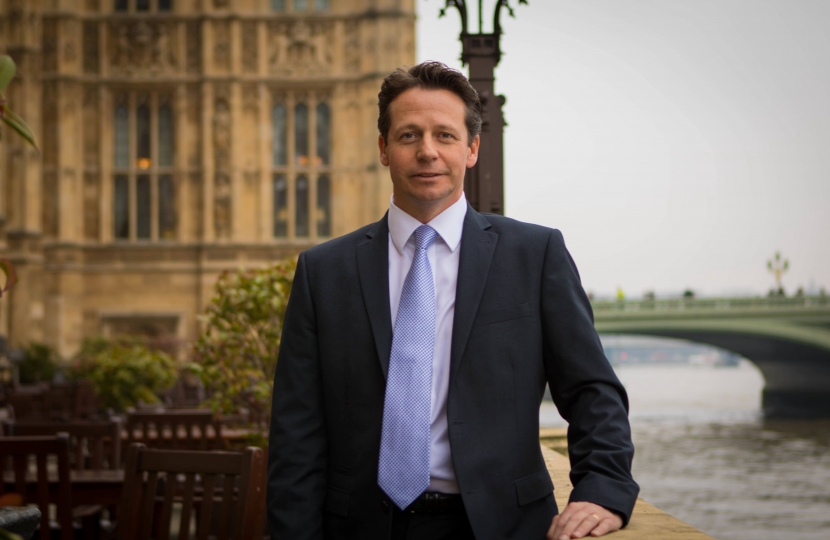 Mid Worcestershire MP Nigel Huddleston has received an award for backing the campaign “Long Live the Local”. Nigel joined other MPs in supporting Britain’s national drink backed up by the Government freezing duty on beer, cider and spirits for another year, saving people 2p on every pint and 30p on a bottle of Scotch or gin.

Brewing and pubs are vital to the local economy. The Long Live the Local campaign has had the support of hundreds of people in Worcestershire and over 90,000 in the UK.

Following this campaign, the Government is taking further action to help save locals across the country by confirming a further £70,000 in funding to 'Pub is the Hub' which supports rural pubs in bringing communities together. The Asset of Community Value Scheme is available to communities who need to find funding  to save a pub or a place of local importance if the landlord wishes or needs to sell up, giving beloved pubs a second chance.

‘As a member of the Beer and Pub All Party Parliamentary Group I meet company leaders and workers in this industry on a regular basis. There are over 100 pubs in my constituency employing about 1500 people .  Myself and government are only too well aware of the huge contribution  the pub  industry gives to the economy.’

‘This award recognises Mr Huddleston’s invaluable support for the Great British Pub and Britain’s historic brewing industry. I want to thank Nigel for the work done in securing two beer duty freezes in this parliament and their support for the brewing and pubs sector.’