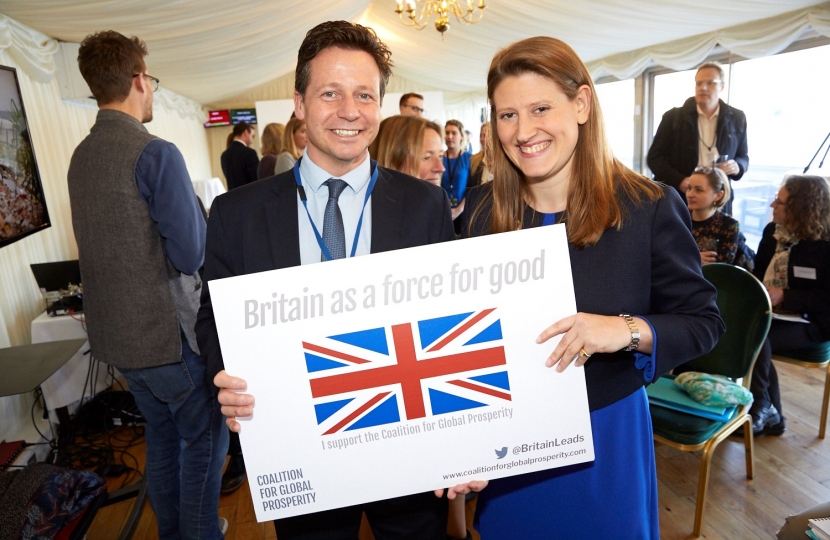 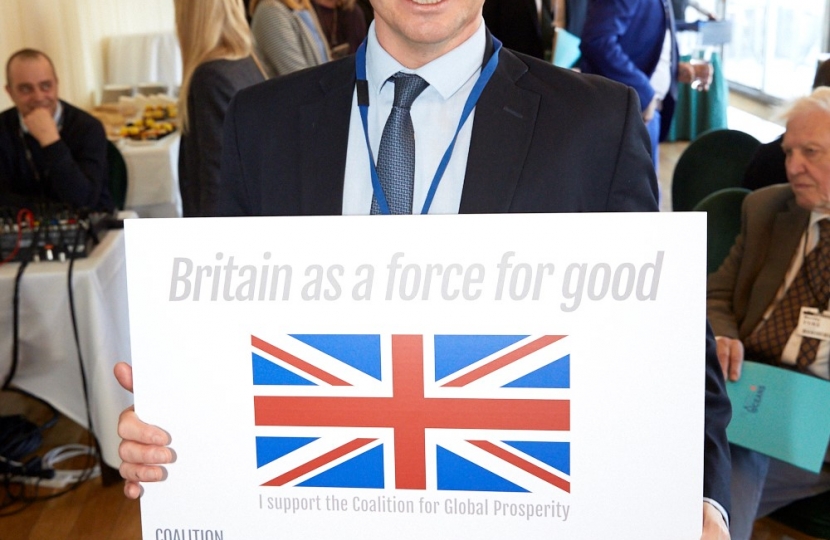 The event, co-hosted by the Coalition for Global Prosperity, Plastic Oceans UK and the All-Party Parliamentary Group on the Prevention of Plastic Waste, brought together parliamentarians from across the political spectrum a discussion on British leadership combatting plastic waste on the international stage, as well as domestically.

At the event, International Development Secretary Penny Mordaunt doubled UK aid support for plastic recycling in developing countries and called for solutions to clearing plastic waste from the world’s oceans and rivers.

Sir David Attenborough said: “Now the world globally is producing every year 400 million tonnes of plastic and 10 million tonnes of that goes into the oceans…The consequences of this both to humanity and life in the seas upon which we depend is hideous.”

The issue of plastic pollution is escalating and unavoidable; far from remaining beyond our shores, it is washing up there daily. From microplastics disrupting our fishing industry and sparking concerns about public health, to beautiful stretches of British coastline being ruined, it is essential that this issue is confronted with coordinated efforts around the world.

“We need to move away from thinking that plastic is disposable and realise what damage it is doing to our environment. This event really drew attention to this and also to the amazing work that these organisations are doing to help prevent this. We need to start being more aware and start doing our bit for future generations.

This event put a spotlight on the UK’s commitment to reducing plastic waste and highlighted the opportunity for Britain to be at the forefront of these global conservation efforts and it was an honour to attend.”