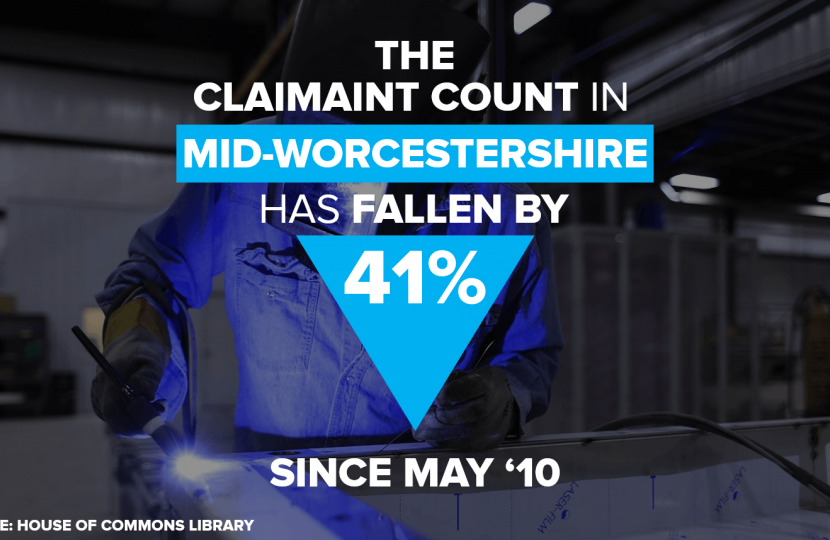 Independent statistics published by the Office for National Statistics (ONS) on Tuesday (May 14th) has found the UK unemployment rate has not been lower since 1974.

There was also good news for wages after the ONS found wage growth was outpacing inflation for the 14th month in a row.