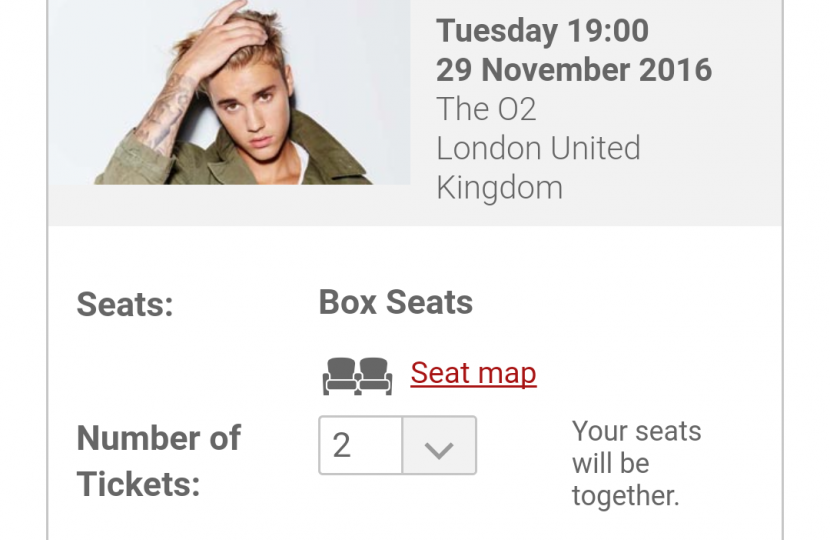 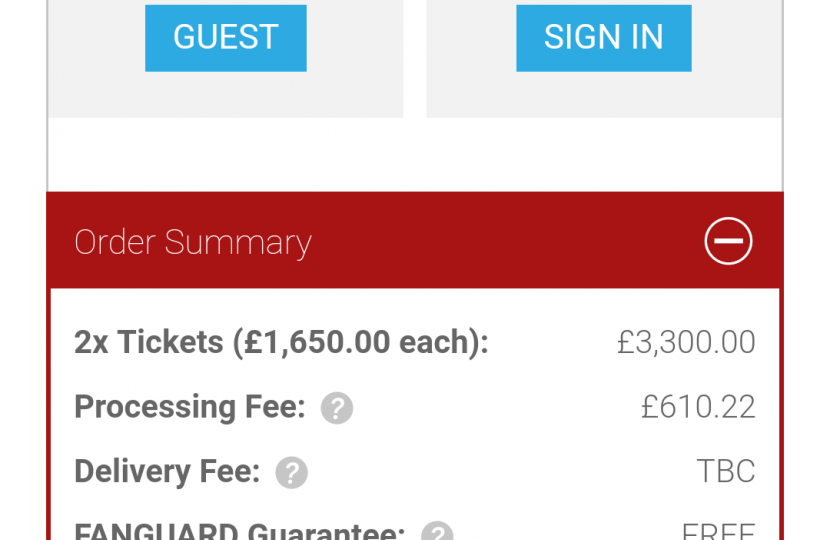 Nigel Huddleston MP has criticised secondary tickets sellers for enabling the unjust inflation of ticket prices at a hearing of the Culture, Media and Sport Select Committee in parliament today.

Some businesses use sophisticated technology called electronic bots (robots) to effectively pretend to be an individual music fan rather than a company and buy large volumes of tickets within seconds of a major gig going on sale.  Within minutes, these very tickets can then appear on secondary ticket sites at a price considerably higher than the face value of the original tickets.  Some of the major secondary ticket sellers are owned by parent companies who also operate elsewhere in the live music and entertainment value chain. For example, Ticketmaster sells tickets on the primary market and Getmein.com sells tickets on the secondary market; yet both are owned by Live Nation Entertainment (the event promotion company).  Stubhub, another secondary ticket platform, is owned by Ebay.

Nigel Huddleston supported the calls made by fellow MP Nigel Adams for the use of bots to be made illegal.  This was discussed in the recent Digital Economy Bill committee which Nigel Huddleston took part in and the matter is likely to come back to the House of Commons for a vote after it has been discussed in the House of Lords.  Nigel Huddleston also suggested that the secondary ticket platforms should only be able to sell tickets at maximum fixed multiple of the original face value to avoid exploitation of fans.  At the committee meeting, Nigel Huddleston gave the example of a Justin Bieber concert ticket on Getmein.com with a face value of £70 being offered for sale at £1650 plus a £305 ‘processing fee’.

Nigel Huddleston said:  “The concert ticket market is not operating properly and music fans are losing out.  The original purpose of the secondary ticket market was for people unable to turn up to an event (because of illness, for example), not to lose out and to be able to sell their tickets on to someone who could go to the event.  It is now being manipulated and exploited for pure commercial gain and tickets are being offered at more than 20 times their face value.  This isn’t providing a service to music fans, it’s ripping them off.  In some cases the primary and secondary ticket sellers are owned by the same parent company, and are breaking their own terms and conditions of sale by allowing tickets to be sold on both sites.  We need to bring an end to these market distortions and to bring laws up to date to prevent technology being manipulated into working against the interests of music fans.”

Amongst those giving evidence to the committee included: Josh Franceschi, front man of You Met at Six; Chris Edmonds, Chairman of Ticketmaster UK; and Paul Peak, Head of Legal at StubHub.

Accompanying picture.  Screenshots from the Getmein.com site showing a £70 Justin Bieber ticket being offered for sale at £1650.

UK Parliament Disclaimer: This e-mail is confidential to the intended recipient. If you have received it in error, please notify the sender and delete it from your system. Any unauthorised use, disclosure, or copying is not permitted. This e-mail has been checked for viruses, but no liability is accepted for any damage caused by any virus transmitted by this e-mail. This e-mail address is not secure, is not encrypted and should not be used for sensitive data.