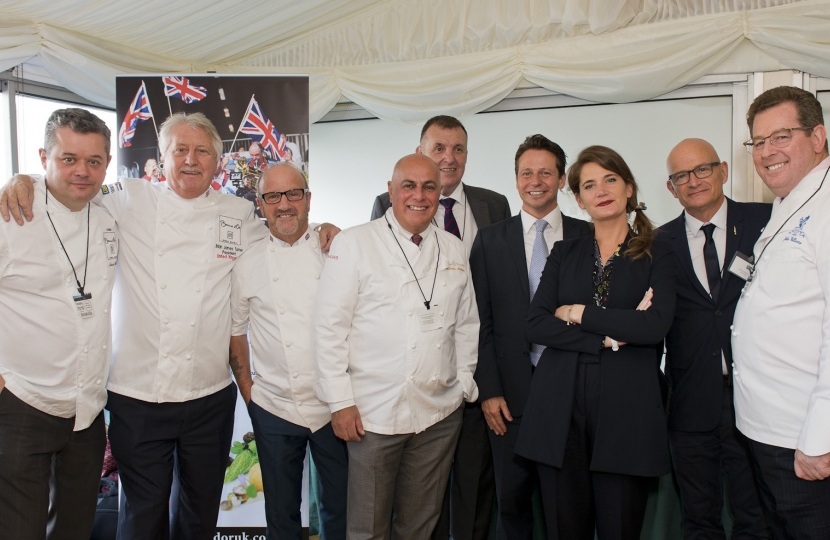 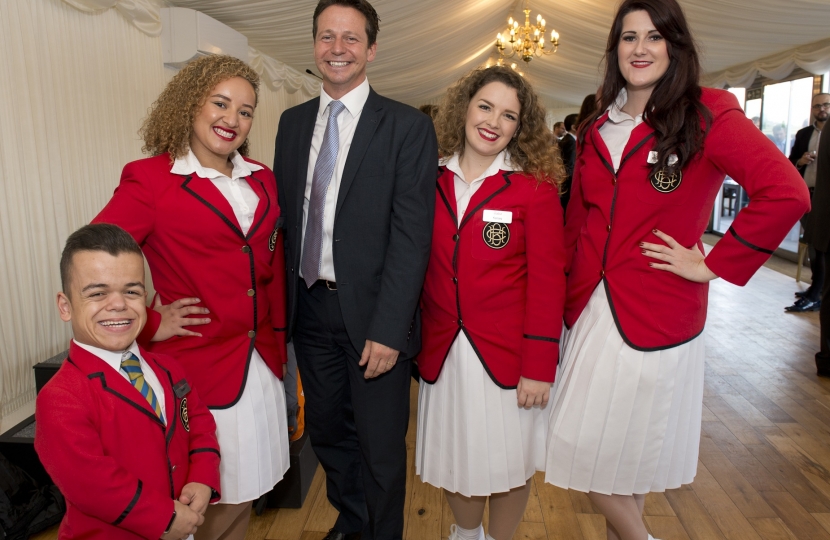 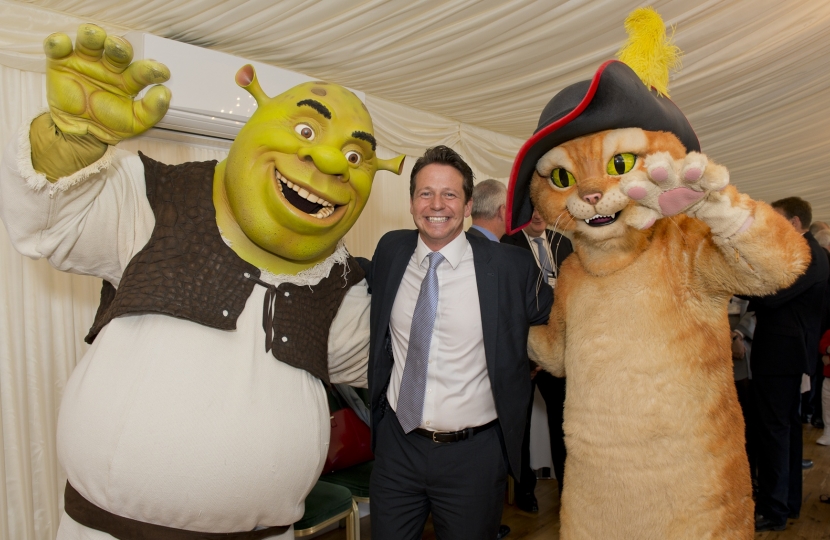 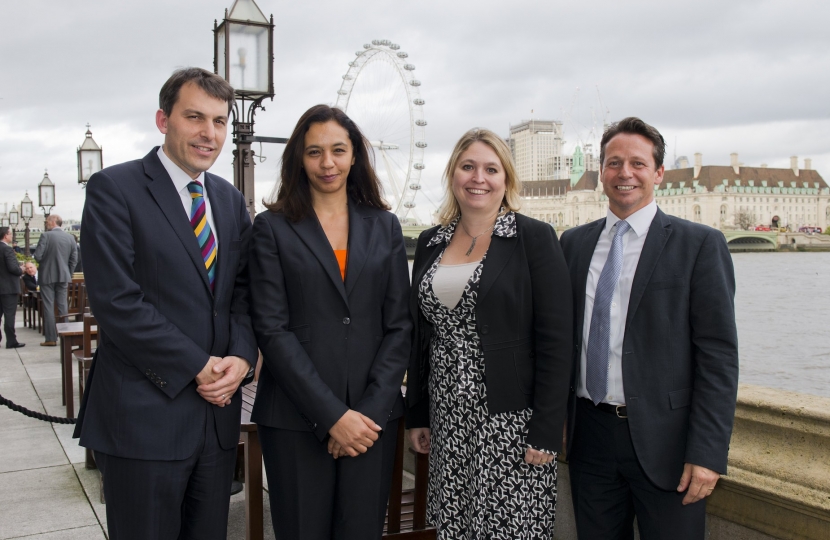 On Tuesday 10th October, Mid Worcestershire MP Nigel Huddleston hosted an event with the British Hospitality Association (BHA) for Hospitality Day in Parliament. The annual event – now in its third year – sees hundreds of representatives from across the hospitality and tourism sectors come together to discuss the issues facing the industry.

Throughout the day, regional meetings were held so that MPs could meet constituents who run local hospitality and tourism businesses. All the industry representatives then came together in the afternoon for a parliamentary reception on the House of Commons Terrace. Showcasing the breadth of the British hospitality industry, the event was also attended by chefs from the Royal Academy of Culinary Arts, Butlins Redcoats, and ‘Shrek’ and ‘Puss in Boots’ from the Shrek’s Adventure! attraction in London’s South Bank. During the reception, Mr Huddleston introduced the Secretary of State for Digital, Culture Media and Sport, Karen Bradley, and was also joined by the Minister for Tourism, John Glen.

Mr Huddleston said: “I was delighted to sponsor yet another successful Hospitality Day with the British Hospitality Association. BHA does fantastic work in emphasising the importance of the hospitality industry to the UK and ensuring that parliamentarians are aware of the issues it is facing. I was pleased to hear the Secretary of State reaffirm her support for the industry at the reception, as well as her assurances that its concerns are being heard at the highest levels of Government. Hospitality Day is always an excellent opportunity for the industry to engage with MPs and during the regional meeting, I had compelling discussions with local business owners about issues ranging from the availability of labour post-Brexit to the impact of the Apprenticeship Levy.”